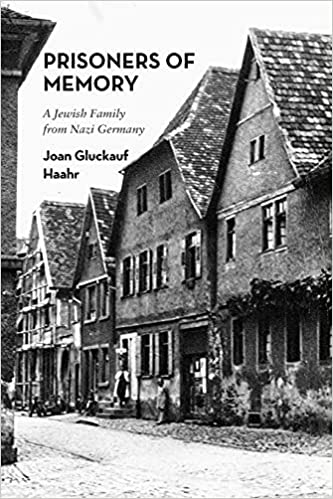 Most Jewish families in Germany -- assimilated, patriotic, and culturally German -- watched in disbelief when they found themselves under attack as the Nazis expanded their authority after 1933. Based on a trove of letters from family members, written as the horror was unfolding, author Joan Gluckauf Haahr (Professor Emerita of English, Yeshiva University) will discuss some of their day-to-day experiences, which culminated in Kristallnacht, ghettoization, deportation, and murder.

Moderated by William Stenhouse, Professor, The Robert M. Beren Department of History, and co-sponsored by the Jay and Jeanie Schottenstein Honors Program.